Catch Up and Fort Pickens

We’ve had a lot of activities the last couple of days and I didn’t even have time to blog, we were enjoying ourselves so much.  Weather has been warmer and sunny so we were outside a lot. 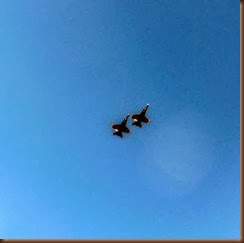 Even the Blue Angels came out to practice. 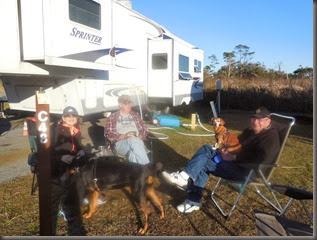 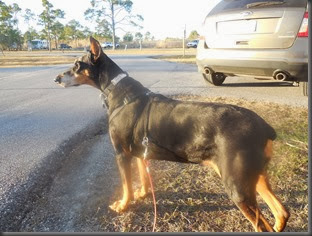 We went out for a very nice breakfast to a cute place on the beach called Native Café that was frequented by locals. 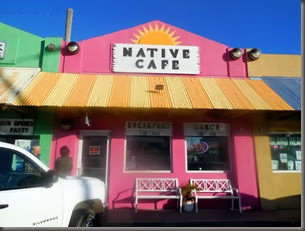 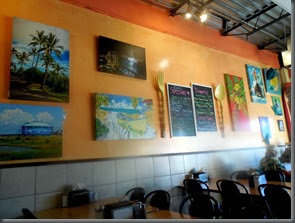 Jim made a killer rack of barbecue ribs for one dinner 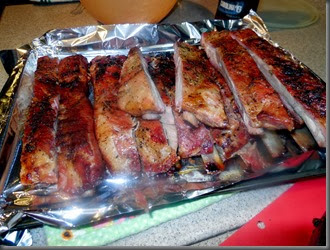 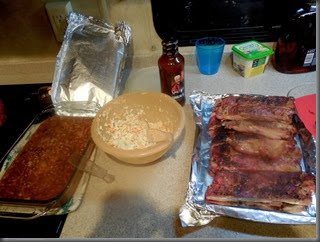 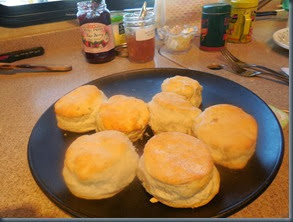 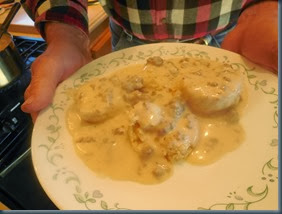 And as if that wasn’t enough cooking for two days, Jim finished it off by a stuffed pork loin wrapped in bacon for dinner that night!!!!  The man is a cooking machine. 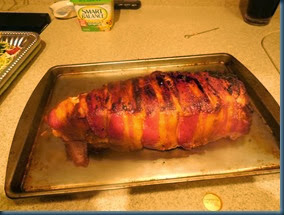 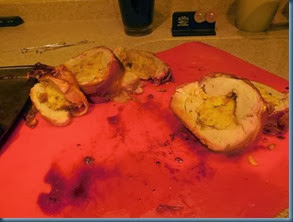 Then I topped it off by making chocolate chip cookies.   I must say Sandy is “ga-ga” for homemade cookies.  I could hardly keep her from eating all the batter before I got them baked.  Then she greedily scrapped out the bowl and beaters. 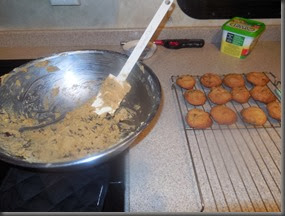 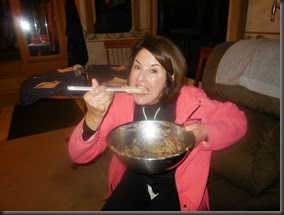 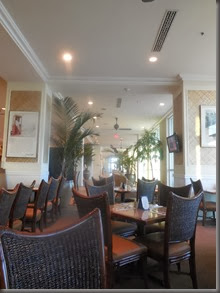 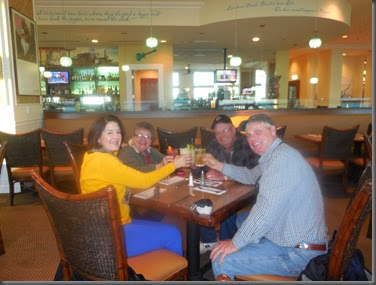 We also took in a visit to Fort Pickens at the end of the island.  It was built between 1829 and 1834 by slaves from New Orleans with their salaries given to the slave owners.  Locally made bricks were used in the arch style construction because of the strength it provides….needed to hold all the heavy cannons.  It was built to defend the Pensacola Bay.

Fort Pickens was used mostly during the civil war and during WWII.  It remained in use until 1947. 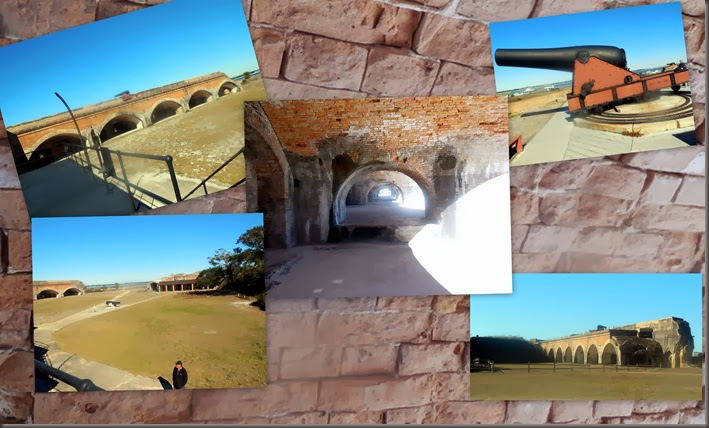 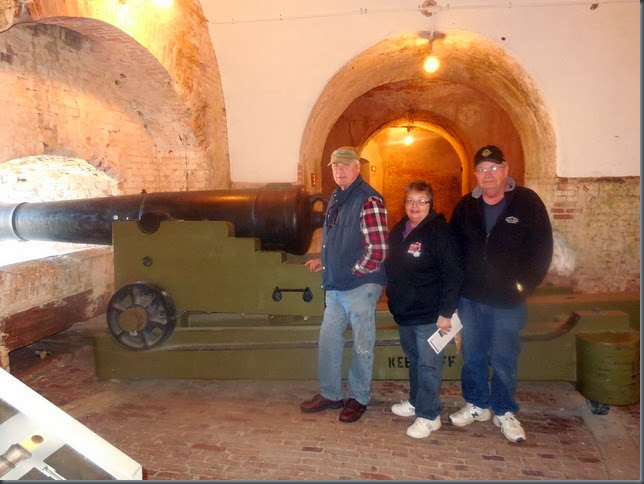 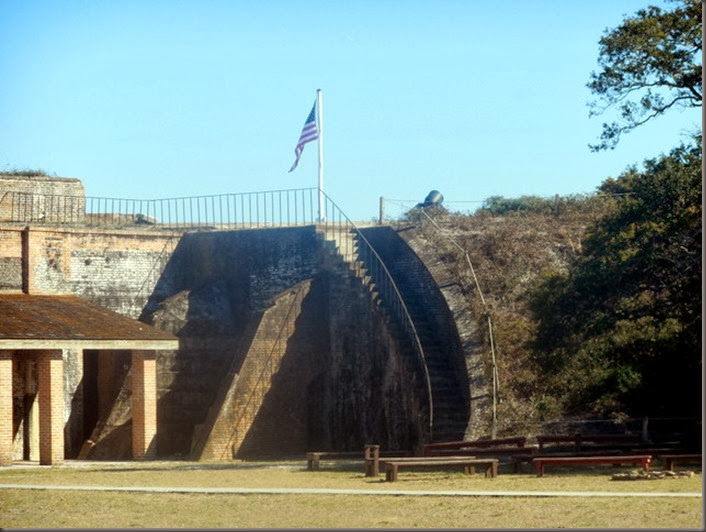 Walking on top you had great views of Pensacola across the bay. 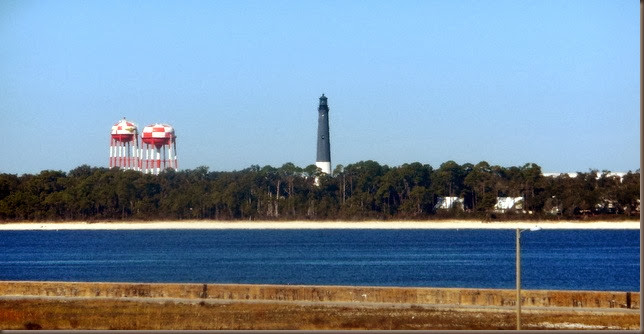 I’ll end this now and make up another blog for yesterday’s activities in Foley, Alabama.  Sit tight….more to come….want to get it all in and done before we leave Monday.